How Will Virtual Reality (VR) Change The Real Estate Industry? 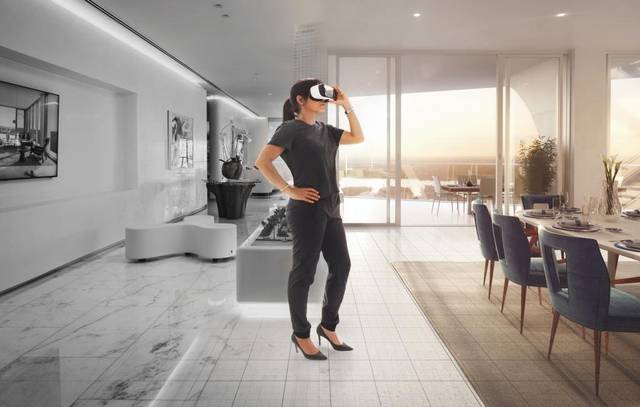 State of the art Technology is coming to Real Estate!

Virtual Realtiy (VR) is a new form of technology that up until recent years had not been explored too much. This leaves room for the real estate insdustry to take advantage of new and filtered technology. As technology is evolving rapidly and infusing itself with all the major segments of the industry, it was only a matter of time before VR was going to find its place in the real estate business. 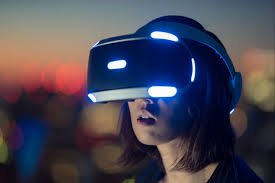 What is Virtual Reality and how does it work?

In order to further understand this inovative techology, we must undertand want Virtual Realtiy means. Virtual reality (VR for short) is described as a computer-generated 3D environment which can be interacted with and freely explored with. Unlike the traditional interfaces which simply display images and videos, VR puts the user inside the experience itself. This means that instead of simply viewing a screen that is in front of them, customers are completely immersed and have the ability to interact with every aspect of their virtual environment.

How can the real estate market benefit from VR?

Think about it, what if I told you that you no longer needed to be in physical house in order to see what it actually looks like? In the past, buyers had no other option than to look at pictures or to see the property in person before deciding on buying it. Now customers have the ability to slip on a VR headset and instantly be transported to a property without having to leave home.That is the power that VR brings to real estate. This has a major influence in international buyers that are looking for a home or an investment property in a different country.

What’s it going to cost?

Although VR headsets used to be very expensive. These days, the average person can download plans from the internet, order a couple of lenses and piece together a headset using cardboard cutouts. Google has embraced this low-cost philosophy and made Google Cardboard, a fold-out VR headset which works with both Android and iOS devices.

VR is no longer a thing of the future