TOP NEIGHBORHOODS IN THE ORLANDO AREA 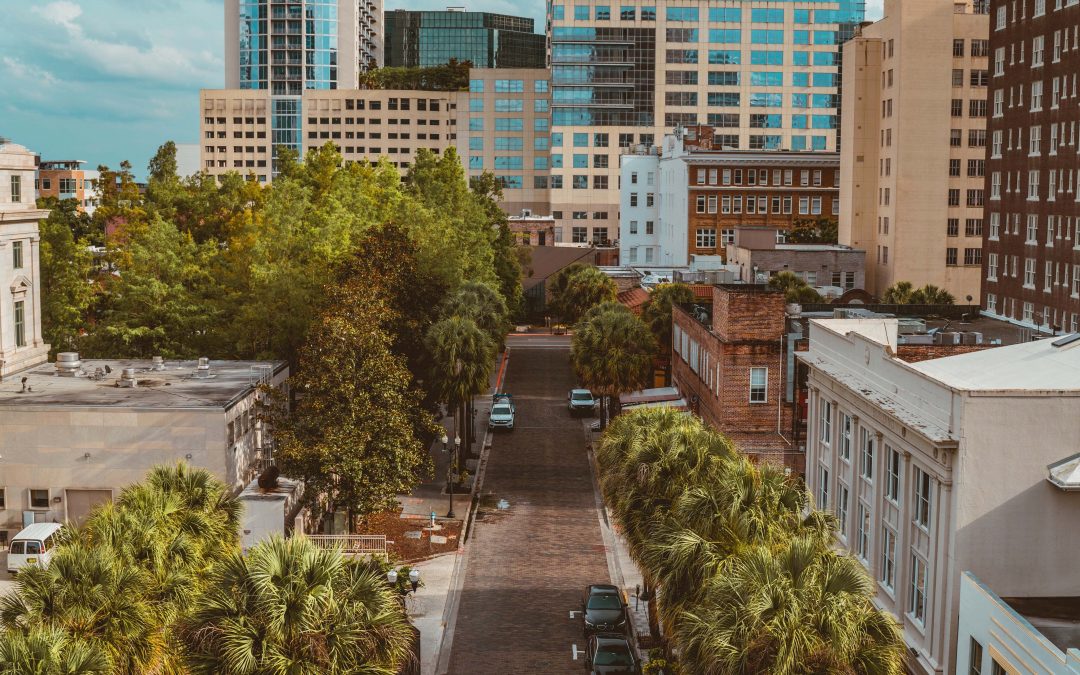 Considering the Orlando area? From the theme parks, to the beautiful weather, low cost of living and more, Orlando is a great place to live and is very family friendly. With so many neighborhoods and communities, it can get difficult to choose the right area to buy a house in. Here we have provided some of the best ranked neighborhoods in Central Florida.

This neighborhood is in the Mills 50 district along North Mills Ave and is known for its surrounding asian restaurants and other local Orlando spots. It is a quiet oasis with scenic lake views and is low on crime rate. Things are walkable in the area and the average home cost is $397K.

This area is of Downtown Orlando, on Washington St. Nestled on the east side of Lake Eola, it is known for things like its clothing boutiques, modern upscale eating spots, and its bungalow style homes. Their median home price is $355K.

Located in southwest Orlando, Windemere is one of the most highly sought after communities in Orlando and is known for its luxury living. With a population of about 3,000 residents, it is a very small town with a median home price of $482K. This neighborhood is south of Downtown Orlando and was originally called Duckworth Park. It is one of Orlando’s oldest parks and is known for its traditional homes and huge oak trees. It has a population of about 3,600 residents and the median home price is $430K.

This neighborhood is south of Downtown Orlando and was originally called Duckworth Park. It is one of Orlando’s oldest parks and is known for its traditional homes and huge oak trees. It has a population of about 3,600 residents and the median home price is $430K.

This neighborhood northwest of Downtown Orlando, home to Lake Ivanhoe. This lake is popular for its water sports such as wakeboarding, and has a breathtaking view of the downtown skyline. This area also has many vintage stores and modern boutiques and has the college park community center and the college park association, whom regularly host events in the area. The median home price in this area is $381K.

This neighborhood is southwest of Downtown Orlando and houses a beautiful shopping area, a string of parks, and a large lake. It also has a populaton of about 15,000 people. It is home to a plethora of local small restaurants, and has a suburban feel. It is home to many young Orlando professionals with a median age of 35. The median home price in this area is $532K.

This is an affluent Orlando suburb close to the theme parks and major attractions. Along sand lake road are tons of professional businesses such as luxury spas, doctors offices, fitness studios, and more. This area is also famous for luxury homes and is in close proximity to the Mall at Millenia, a mall famous for hosting designer and high end brands. The median home price is $375K.

Situated in the Lake Nona area, this trendy and modern community is in southeast Orlando. Northlake Park features a premier neighborhood with an array of amenities. It is also close to the Orlando International Airport, the Lake Nona Town Center and modern restaurants such as Canvas Restaurant & Market. The median home price is $402K.

As you can see, there are many amazing neighborhoods to choose from in the Orlando area,and so many more that aren’t listed here! So if you’re interested in re-locating, give Orlando a try, and don’t forget to sign with one of our amazing real estate professionals to help you get the job done!