Social Media Has Made Us Less Social- Myth or Fact? 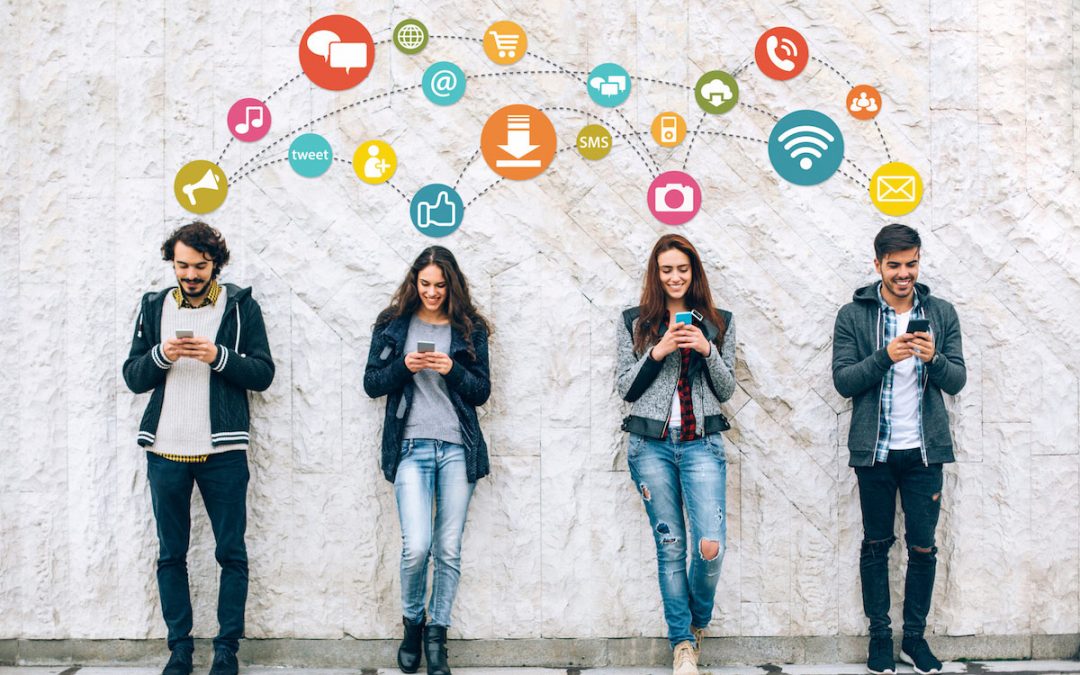 Is social media actually controlling our lives? It all depends on how you look at it.

Can it be that we are viewing social media communications as a bad thing instead of a good thing? People assume that because we are no longer conversating face to face as much, it means that nobody in the world is trying to communicate with each other. Think of it this way; As Techdirt’s Tim Cushing, technology doesn’t make us less social, it only changes the way we socialize. 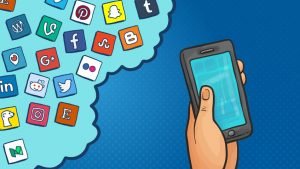 Yes, the printed word, applied to paper, is more interesting than conversing with others or simply staring vacantly into space. For most people in a forcibly “social” situation – like waiting for mass transportation -having a smartphone or newspaper to “disappear” into rather than trying to engage in conversation with dozens of people they don’t know or care about is a plus, rather than an indicator of societal collapse. Put these people into situations with friends and acquaintances and it’s very likely the distractions will recede into the background. And even if they don’t, there’s likely a lot more “sharing” going on that can be perceived with the predisposed eye.

In the 21st century, our methods of communications are moving more and more to our devices. Whether it be the newest phone or tablet, being connected worldwide has become easier than ever. We have developed such a lifestyle around these devices, that it’s almost impossible for most people to live without them. They tell us when to wake up each day, the various tasks we have to do that day, and who we need to talk to. Who would’ve thought that we would ever let a small device dictate so much of our lives?

Technology and the powers of social media have really proven their worth in the past couple of years. Various influencers and entrepreneurs have been able to make fortunes from various platforms such as Instagram, Facebook, Youtube, etc. Top creators on these platforms make hundreds of thousands of dollars, even millions a year by building their brand and promoting it on social media.These creators also work with other companies to help promote them as well as their own brand. For everyone, the possibilities of success with social media are endless. The market is rapidly growing every single day, and it doesn’t look like it will be slowing down anytime soon.